Blake Shelton’s bar in Lower Broadway Nashville recently lost a lawsuit to Nashville’s Metro Historic Zoning Commission over its exterior lights. The ruling prohibits the red lights used by Shelton’s bar, Old Ale, to light it’s exterior. The Metro Historic Zoning Commission states that the lights went against their 2017 policy prohibiting colored lights from being used in historic areas, such as Lower Broadway. Ryman Hospitality Group, the owners of the bar, argue that the plans for the bar were established before the policy change. The ruling was met with a lot of opposition from the Lower Broadway bar owners who claimed that the decision was an overstep. The public’s reaction remains mixed. Maybe Shelton should make an appearance on Bar Rescue. 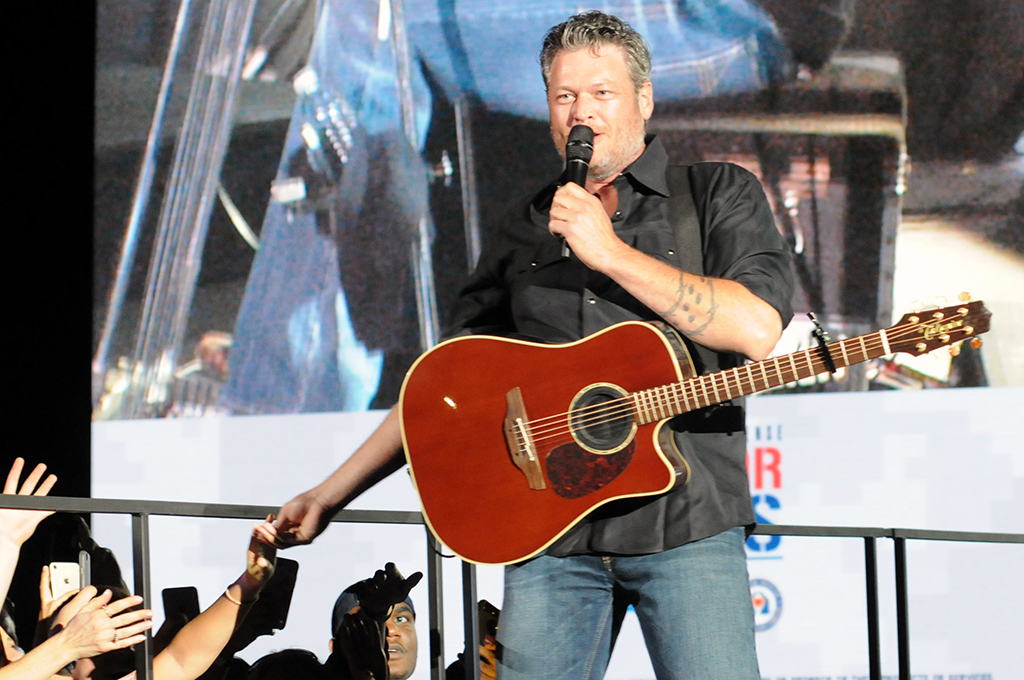